The Ute Tribe Fish and Wildlife Department and the Utah Reclamation Mitigation and Conservation Commission (URMCC), are in the process of developing a tribal fish hatchery for the Ute Tribe. The proposed hatchery will be located in Big Springs recreational area on the Uintah and Ouray Indian Reservation. 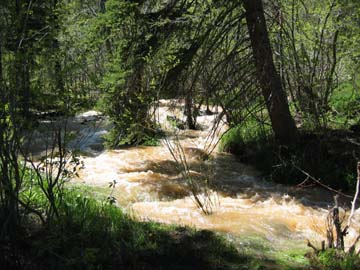 The Big Springs tribal fish hatchery will raise traditional sport fish such as Rainbow Trout, Brook Trout and Brown Trout for tribal fisheries on the Uintah & Ouray Indian reservation. In addition, the hatchery will produce the conservation species, Colorado River Cutthroat Trout for conservation projects on the Reservation. The establishment of the Big Springs fish hatchery will provide the Ute Tribe Fish and Wildlife Department with the ability to manage tribal waters with tribal reared fish. In addition, The Ute Tribe will possess the resources to effectively contribute to the persistence of our native, Colorado River Cutthroat Trout on the Uintah and Ouray Reservation. 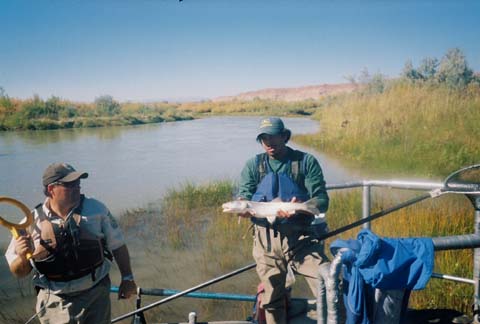 To help protect the habitat for the federally listed endangered fish species that occur on the Uintah and Ouray Reservation, the Ute Tribe Fisheries Department has coordinated conservation projects with the U.S. Fish and Wildlif e Service. The primary project is non-native fish removal of the Duchesne River. Fish species that have been introduced into the upper Colorado River watershed have contributed, through predation and competition, to the decline of native fish populations. By removing and/or relocating non-native species, habitat for the endangered species on the Uintah and Ouray may be conserved, and may ensure successful spawning, rearing, and persistence of these species.

On the Uintah and Ouray reservation, two endangered species occur. Populations of Colorado Pikeminnow, and Razorback Sucker have been observed in the Green, White, and Duchesne Rivers. The Ute Tribe F&WD will continue to contribute to the recovery of these species, and is scheduled for recovery projects in the field year 2006. 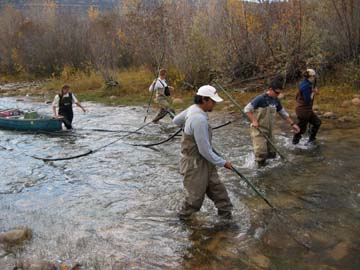 Three declining fish species that are native to the Upper Green River Drainage and occupy the Uintah and Ouray Reservation are Flannelmouth Sucker, Bluehead Sucker, and Roundtail Chub. The State of Utah has designated these fish as Species of Special Concern in the State of Utah. The Ute Tribe F&WD has and will continue to coordinate monitoring and conservation projects in conjunction with Utah Division of Wildlife Resources (UDWR) to manage these vulnerable fish species. 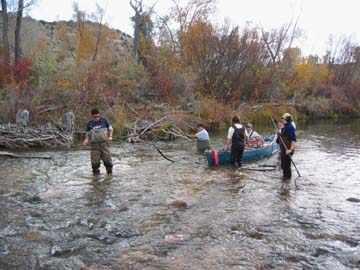 The Ute Tribe Fish and Wildlife Department, participates with the UDWR in Monitoring and Population Assessments on the Upper Duchesne River and it's associated tributaries. The F&WD will continue involvement in the effort to conserve the "Three Fish Species of Utah". 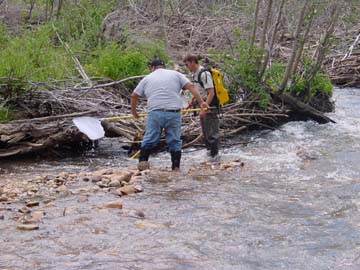 The UIT F&WD has developed a Colorado River Cutthroat Trout (CRCT) conservation project for the Uintah and Ouray Indian Reservation. CRCT are endemic to the upper Green River watershed, and are the only cutthroat trout species native to the Uintah and Ouray reservation. The F&WD has identified six candidate sites for CRCT rehabilitation. Preliminary habitat and population assessments have been conducted at each location to identify feasible locations for implementing the project. Two sites have been selected for active management, and in field year 2006 prescriptions and habitat enhancement will begin. 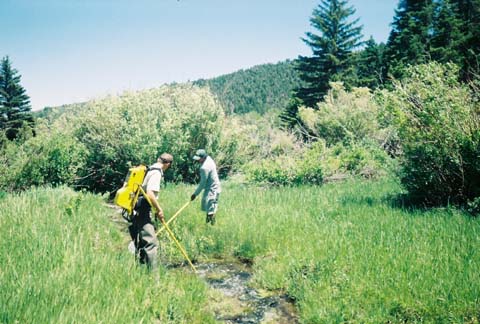 In support of this project the F&WD is developing a hatchery project with the Utah Reclamation, Mitigation, and Conservation Commission (URMCC). A percentage of the hatchery production will be dedicated to raising tribal Colorado River Cutthroat Trout for tribal fisheries. 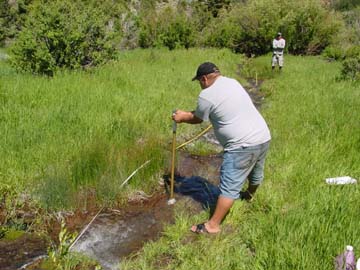 The Ute Tribe F&WD has obtained an endangered species permit to exhibit the endangered fish, Colorado Pikeminnow and Razorback Sucker. These fish will be housed at the tribal F&WD offices, and used in conjunction with an interpretive program that will be developed for the tribal high school. Uintah River High School biology students will help in raising these fish to stocking size; at which point, students will help to release the fish into their native habitat. This activity will be accompanied by learning workshops which will educate the students on the importance of the endangered fish, biological diversity, and ecosystem management.

In addition, similar interpretive programs will also be developed for the students on Colorado River Cutthroat Trout, and the tribal hatchery that is in development to support the CRCT project. This educational outreach will be a continually developing program for native fish species that will be supported by the evolution of all the conservation projects of the Ute Tribe, Fish and Wildlife Department. 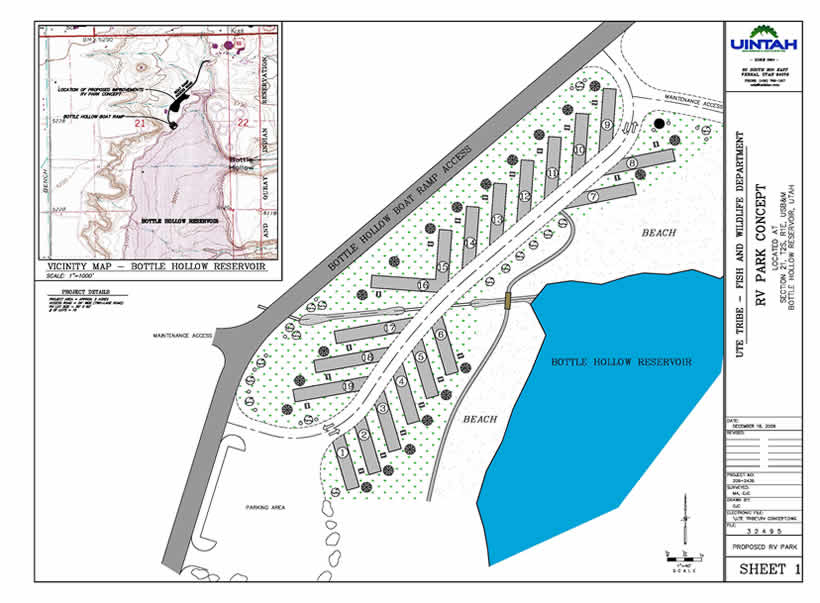